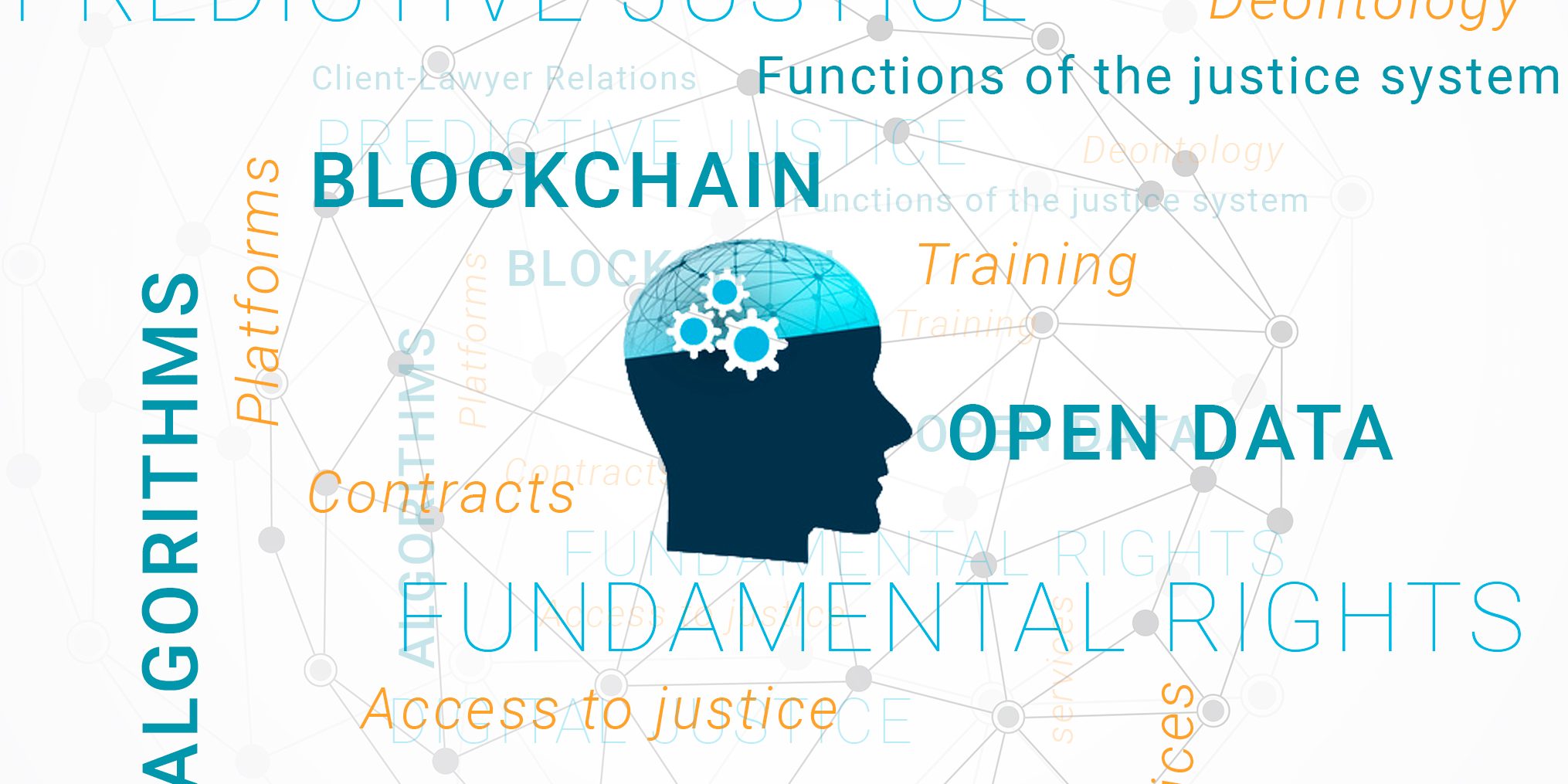 The Council of Bars and Law Societies of Europe (CCBE), founded in 1960, is an international non-profit association which has been, since its creation, at the forefront of advancing the views of European lawyers and defending the legal principles upon which democracy and the rule of law are based. Areas of special concern include the right of access to justice, the digitisation of justice processes, the development of the rule of law, and the protection of the client through the promotion and defence of the core values of the profession.

CCBE membership includes the bars and law societies of 45 countries from the European Union, the European Economic Area, and wider Europe. The organisation consists of 32 full, three associate, and ten observer member countries and represents, through its members, more than 1 million European lawyers.

The conference’s main objective was to discuss the impact of artificial intelligence on justice and reflect on how the lawyer’s community can actively engage and guarantee that justice will not be dehumanised in the course of the digitisation and automation of the processes in the legal services and justice systems.

More than 500 lawyers from all around Europe registered and attended the conference while distinguished speakers from the private and public sector shared their valuable input on a wide variety of issues. In addition to the very interesting panel discussions, eight workshops with a different theme were offered to the attendees.

Vasilis Karkatzounis, ALT’s executive board member, participated in the Legal Design workshop chaired by Charles Cailliez, Director of HEMisF4iRE and Vice President of Innovation at Lille Catholic University,  and Konstantinos Anagnostopoulos, ALT’s director, participated in the Predictive Justice and Algorithms workshop chaired by Peter Homoki, a Hungarian lawyer speciliazing in IT and telecommunication matters. Both workshops were highly interactive and all the crucial questions were properly addressed while the participants shared thoughtful proposals during the debate.

We look forward to attending the next conference organised by the CCBE!