European Data Protection Supervisor: What do we learn from Machine Learning?

You are here:
External News 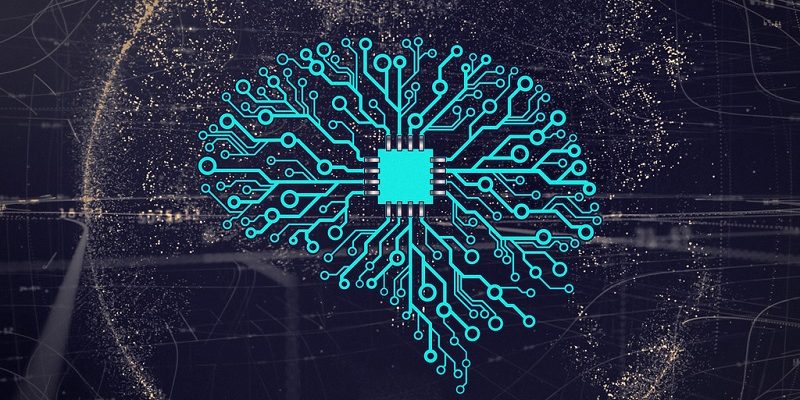 The European Data Protection Supervisor, Mr. Giovanni Buttarelli, has posted a very interesting blog, which provides us with useful insights on the way that EU institutions on privacy matters react to the advancements on machine learning.

What do we learn from Machine Learning?

The history of Artificial Intelligence (AI) can be seen as a sequence of increasing expectations and of frustrating disappointments. Unlike the usual hype cycle for new technologies, AI has already experienced several cycles of “peaks of inflated expectations” and “troughs of disillusionment” in the sixty years since the first coining of the term “artificial intelligence” by Stanford professor John McCarthy, considered one of the “fathers” of AI, who in 1956 designated it to be the “science and engineering of making intelligent machines”.

When expectations for the possibilities of AI were high, and rapid progress seemed likely, popular culture often reflected the hopes and fears associated with the human fascination in “artificial beings”. One landmark representation of this cultural reflection of scientific and technological advancement is Stanley Kubrick’s 1968 film “2001– A Space Odyssey”, the screenplay of which he wrote with Arthur C. Clarke. One of the main characters is the computer HAL 9000, so advanced in applying intelligent reasoning that it has developed a conscience and suffers from what might betermed a psychological conflict and personality disorder – with fatal consequences for all but one of the spaceship crew under its control.

While the story reflected the expectations of scientists at the time of its making, we now know that by 2001 neither space technology nor computer science were advanced enough to send an AI-controlled spaceship to Jupiter. More time will be needed to get there, despite mankind’s remarkable achievements and continued research on the relevant technologies.

One extraordinary feature of HAL-9000, the fictitious computer running the spaceship, was its ability to learn. The authors of the script envisaged HAL as a general-purpose device, which would acquire knowledge and capabilities by learning from its makers and other people. This contrasted with the computers of the time which could only execute precisely designed programs, something that is still the case for most computers today.

Read the complete article at edps.europa.eu